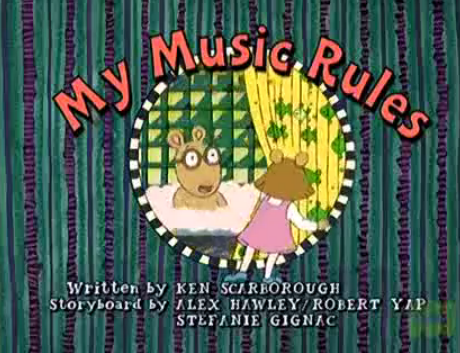 I sympathize, and I’m very glad this individual had a backup of their music, however I wish to dispel some FUD here: Apple Music has particular issues and its matching algorithms aren’t great, however that is merely not how the service works. When I take a look at music information stored regionally on my telephone, nothing is there aside from a few tracks I downloaded from Apple Music.

Part of the change might be attributed to my age, clearly: People who are 31 usually have much less energy for cultivating their musical taste than they did after they have been youthful.

Man…if Apple music sucks (and it sure looks like it does) depart and go see some real providers that work properly!

On my iPad, when browsing Apple Music library via the artist view, accessing a person album will make the Music app crash.

The only problem that irks me with the iPod is that each time I sync new music to the darn factor, it deletes other songs.