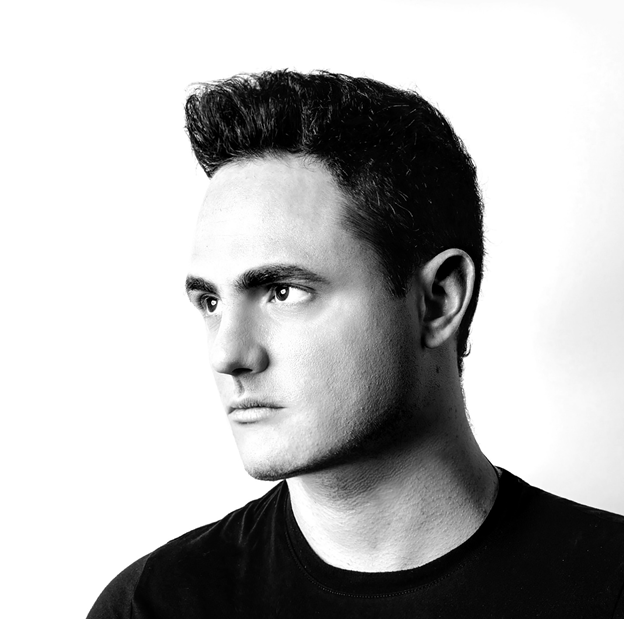 Bruno Saravia has officially confirmed the release of brand-new music this March, as he returns with “What Do You Want”. This song and it’s RedWorksStudios-directed short film, marks Bruno’s return to the pop arena just months after “Better Man” – his global single – reached #1 at Top 40 national radio in March 2019, his seventh career #1 hit on National Radios Pop Songs chart. Bruno revealed the cover art and release date for “What Do You Want” via his own Instagram official account. 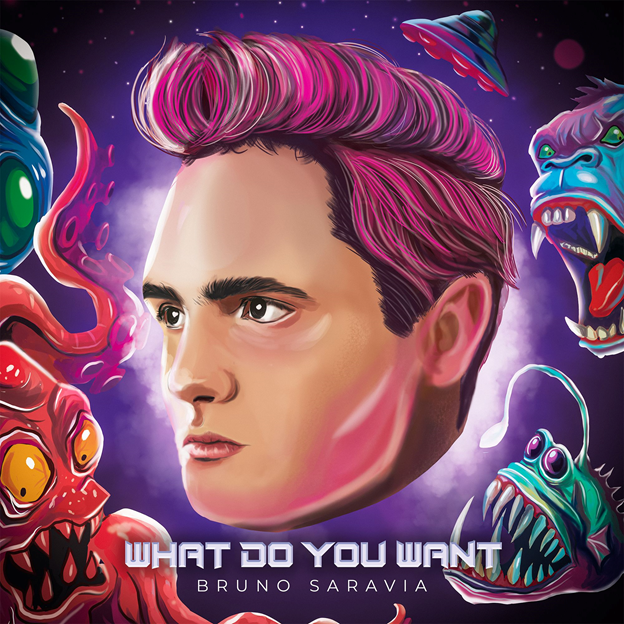 My Demons and I, Bruno’s third studio album, debuted at #1 on the Virtual EDM Facebook platform with more than 20k live streams in February 2020. Bruno’s 3rd overall #1 album, My Demons and I, also debuted at #1 on the Electronic Music Festival of Brokenly Albums chart, a career first for him. Underscoring the global dominance of M.D.A.I., the album reached #1 in Japan and Switzerland, and clocked in at Top 100 Chart on SHoka Music in 8 countries. M.D.A.I., has sold 4k album equivalents worldwide. 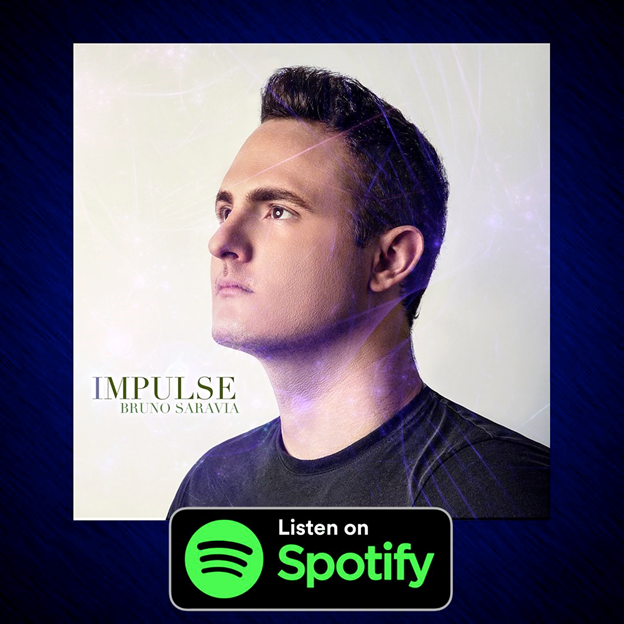